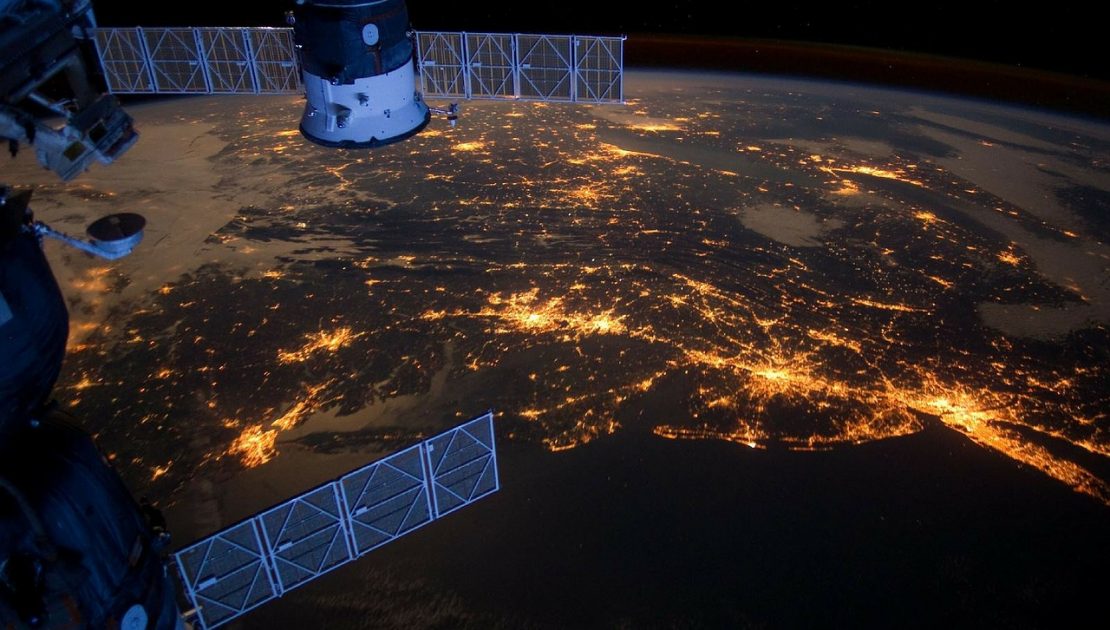 Most recently, YahClick became available in Zimbabwe during October through an arrangement with Utande, after launching in Ivory Coast, Cameroon, DRC and Ghana during September 2018.

YahClick uses the Ka-band powered by High Throughput Satellite (HTS) spot beam technology to bridge the connectivity divide in areas without access to reliable cable-based services. Thanks to the launch of Al Yah 3, YahClick can continue to expand its reach and bring cost-effective, reliable and high-speed connectivity to underserved markets. YahClick currently reaches users with the support of 35 service partners, and this number is set to increase with new market launches expected during the remainder of 2018.

While internet penetration has been growing steadily in South Africa, rural areas, in particular, remain critically underserved and many agricultural businesses face significant connectivity restrictions. Satellite-based internet is the best solution according to Yahsat’s Chief Commercial Officer Farhad Khan who said the partnership with BCS “will boost the delivery of affordable, high performance broadband in South Africa and will be one of the key economic driver and an enabler for many communities”.

At AfricaCom 2018, the company also detailed major e-Health and e-Learning projects as well as its Wi-Fi solutions across the continent.

Yahsat launched its flagship service, YahClick, in Africa in 2012. It was the first satellite operator to introduce HTS Ka-Band satellite broadband technology to the continent.